How is the housing market looking in Michigan? See what this fall holds.

Want to Buy a Home? Search All Homes

Want to Sell a Home? Get a Home Value Report

As real estate and its prices are always changing, it’s always a good idea to keep up to date. So today, we’ll bring you the fall market update for the Michigan area.

Things can change so gradually that many people do not notice. To see if shifts are occurring in the market, it’s important to watch for accurate data in your price range.

Things can change so gradually that

many people do not notice.

Sellers could be chasing prices down, so the question for many is if they should wait until spring to sell a house. It depends on what you think is going to happen in regard to elections, the economy, and interest rates.

What happens to prices when rates go up? There may be a relationship. According to the National Association of Realtors’ national media manager, if you have rising interest rates over a longer period, then you’ll see a weaker demand. In this case, you may see price appreciation slow down. Keep in mind, today’s interest rate for an adjustable mortgage is 4.25% and 5.15% for an annual percentage rate.

If you have any questions or would like some more information, feel free to give us a call at (866) 696-8447. We look forward to hearing from you. 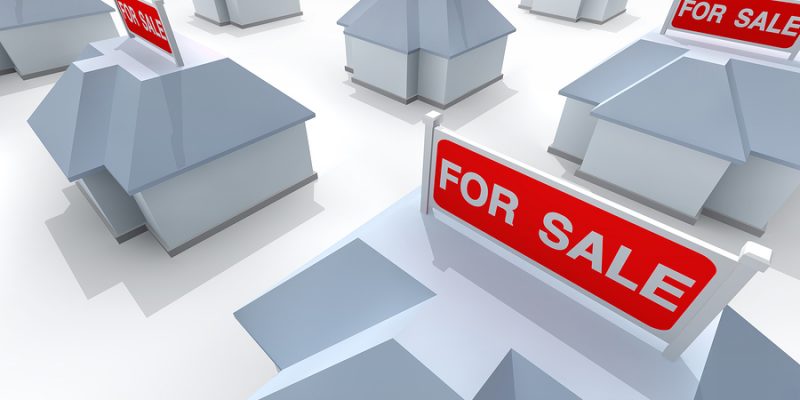 There have been a lot of changes lately in our real estate market. Here are a few that you should know about. 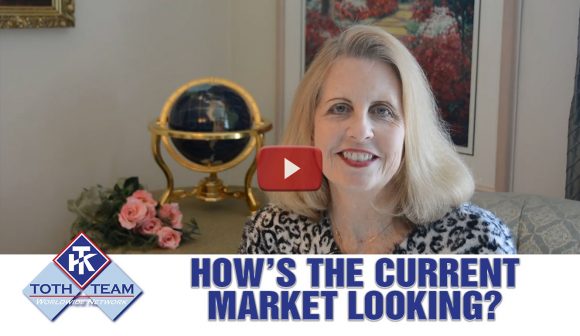 Looking to buy a home? Search all homes.

Looking to sell a home? Get a FREE Home Value Report.

We can honestly say the real estate market is hotter than it has ever been. Take a look at this absorption chart that we produce monthly in the video above. You’ll notice there’s a supply of three months or less across the board. Any market with less than a five-month supply is considered a seller’s market.

The Chief Economist for The National Association of Realtors has recently stated that the pool of interested buyers at the end of the year significantly outweighed what was available for sale. This fact was true both nationally and here in the Washtenaw area.

According to The Wall Street Journal, the U.S homeownership rate rose in 2017 for the first time in 13 years. We’re seeing more people who want to purchase a home than rent one. Looking back at 2017, you can see the increase in homeownership across the U.S.

The driving force for all of this is higher rental costs across the country. If you‘re thinking about selling, now is the time to put the house on the market, whether you’re thinking about moving up to a bigger house or downsizing to a smaller one.

Both nationally and locally, our market is

Zillow is saying that inventory is stuck at a crisis level in some of the nation’s hottest housing markets. That includes Ann Arbor. The number of homes for sale nationwide has declined on an annual basis for the past 35 consecutive months.

Another driving force for people who want to buy homes now is interest rates, which are continuing to go up. Right now, rates are hovering between 4.1% and 4.5%. Of course, rates vary depending on your credit rating and how much debt you have.

You can expect rates to only go up, so now is the time to sell and to buy a new house. Nationally, home prices are increasing. In the state of Michigan, we’re seeing a more than 7.7% increase for many homes in our area.

We expect the market in 2018 in Southeastern Michigan to be on fire. If you’re thinking about selling your home and want more money in less time than the average agent is getting, give us a call or send us an email. We would be more than happy to help you.

As real estate professionals, we strive to keep in touch with clients and provide them with information that we hope they will find useful. This graph will let you know about the state of the market and current trends. We hope the market data here and articles in AnnArborTalks.com will help you understand Ann Arbor real estate and help you with your real estate decisions. We are proud of hosing the best search – just like the MLS in the Ann Arbor Area at www.HomeSearchAnnArbor.com If you have any questions, please contact us.

We look forward to serving you in your Ann Arbor Real Estate decisions. Want to know what your neighbor’s house is selling for?