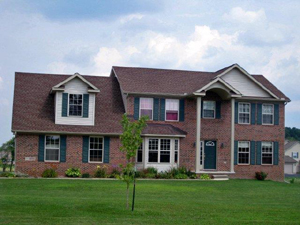 Rates have made several attempts to move into higher territory. Whether it was the slower than expected first quarter in the U.S., global economic concerns, or the Greek crisis, those increases were put on hold, and interest rates were brought back down.

first increase shouldn’t impact the consumer right away. However, the Fed’s goal is to add incremental rate increases at each meeting.

Where does the thirty-year fixed rate end up once the Federal Reserve is successful in implementing a plan?

We would move from the low fours to low mid fives by the end of next year. With home values on the rise, a 5 percent interest rate will significantly impact buyer’s affordability. Let’s say you’re buying a home now and you qualify to borrow $200,000. Once the rates increase, you could only qualify for $150,000 or $175,000.